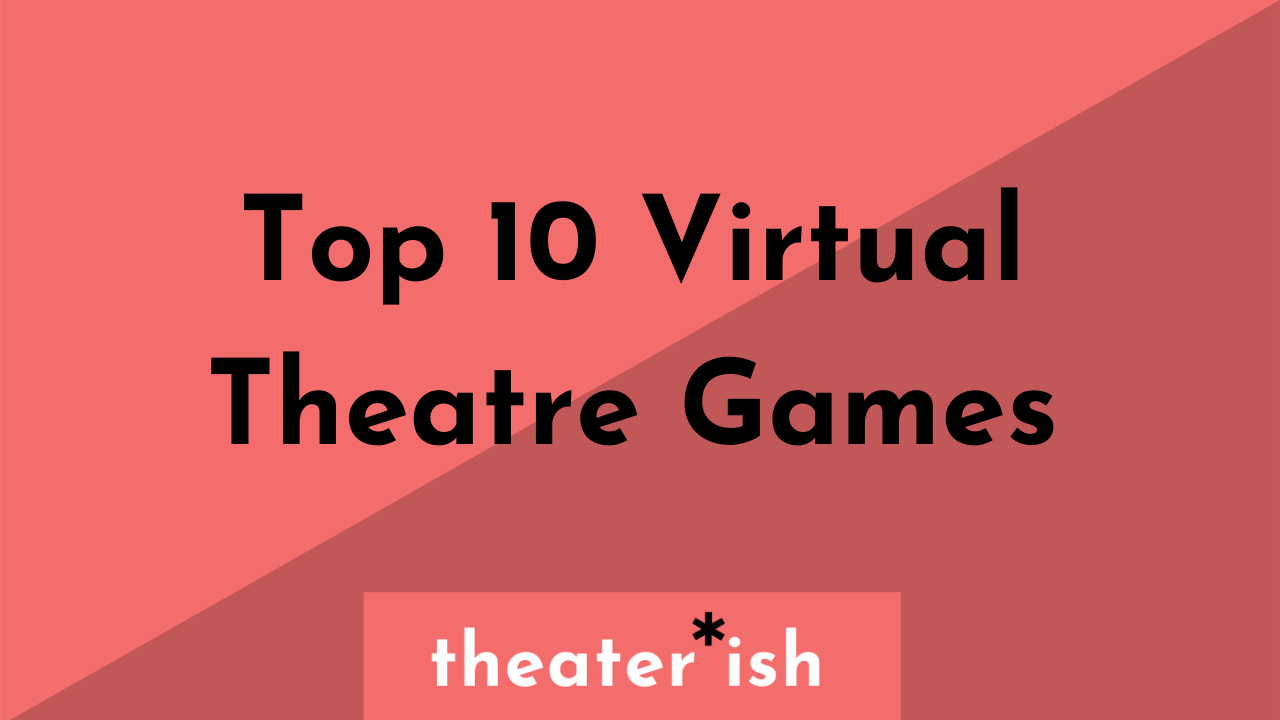 Warm-up your ensemble and keep the energy high even when convening at a distance. Don’t let the online mode cramp your style. Games usually involve warming up, teamwork, improv, focus, and/or cool down. Check out the categories of each game to determine which one will work best.

HELPFUL VIRTUAL HINT - Add a Number to the Beginning of Screennames!

Ask your ensemble to edit their names to include a number, for example: 1 - Meryl Streep, 2 - Jeremy Jordan, 3 - Renée Elise Goldsberry, 4 - Sutton Foster, and so on.

This way players can refer to each other by number in various games, and when a game typically involves a circle to go around and speak you can use numbers instead. Editing your name to include a number is ESPECIALLY helpful when warming up with a new cast or group. 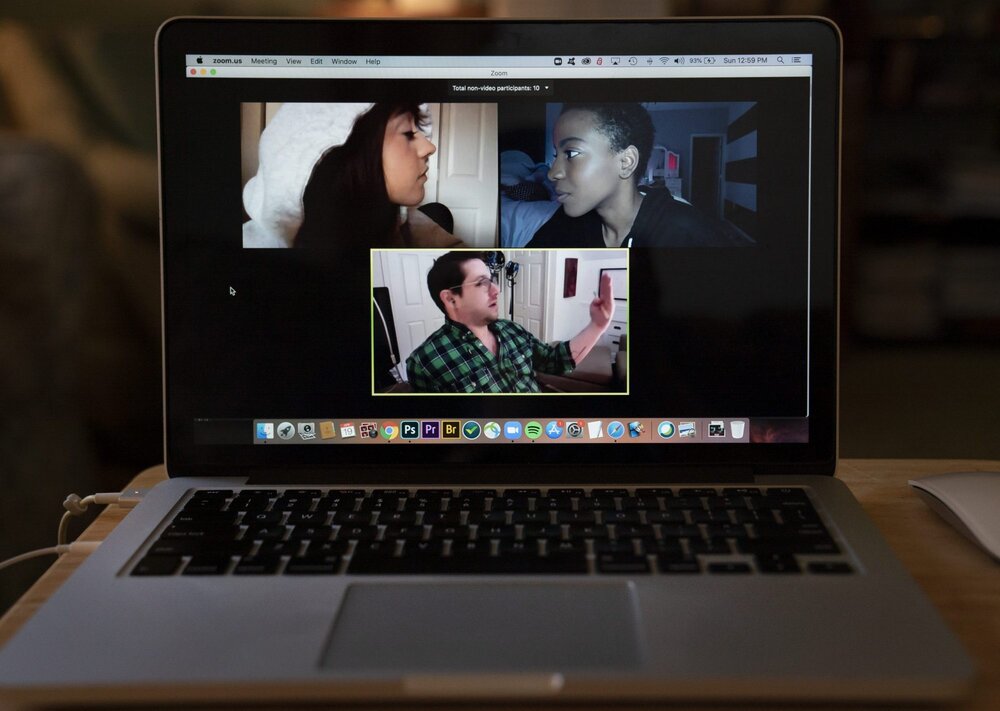 GOAL: Count to 20 and back down

● The idea is for the group to count to twenty, one person at a time without simply going around in any pattern (including the number next to their screen name!) – the order must be random.

● Anyone can begin with 1. If two people say a number at the same time, the group has to start over from the beginning.

GOAL: Complete a story with a beginning, middle, and end; one word at a time

● The story is started, with each person, in turn, adding one word. It usually starts with ‘Once – upon – a – time’.

● It is not easy to maintain a logical flow for the story, however, it is usually quite funny. If the group is too large, break into smaller groups or even pairs.

GOAL: Create a rhythmic machine that works together

● Start with one student making a noise and a simple repeatable gesture.

● As leader, raise and lower your hand to speed up and slow down the machine. When you raise both hands the machine explodes!

GOAL: A “late-comer” must explain why they are late through interaction with their boss who is the one who actually knows the excuse.

● One of the players must turn around while the ensemble decides on a reason why the player was late for work, either in a chat or written on a piece of paper. Everyone except the “late” player knows why they are late to work.

● Everybody knows the reason why they are late to work - only the one who is turned around does not. Now it is the latecomer's task to guess why they arrived late through interaction with the boss.

● The latecomer has to explain to the boss why they are late, while the drops subtle hints to steer the late-comer in the right direction. The scene ends when the latecomer shares what their excuse for being late is.

GOAL: A selected individual leads the ensemble in movement and sounds while everyone copies them with the exception of one person whose job it is to find the leader by watching the group.

● Ask one person to turn around. This person will be the guesser for the round. While they are gone, the group decides who should be the “leader” in a chat or written on a piece of paper. The leader will be the one who sets the movements for that round.

● The leader starts a motion and everyone follows suit. As the leader changes movement everyone mimics each other’s actions, trying to keep up so as to not reveal the leader.

● The guesser watches the screen to see if they can identify the leader. 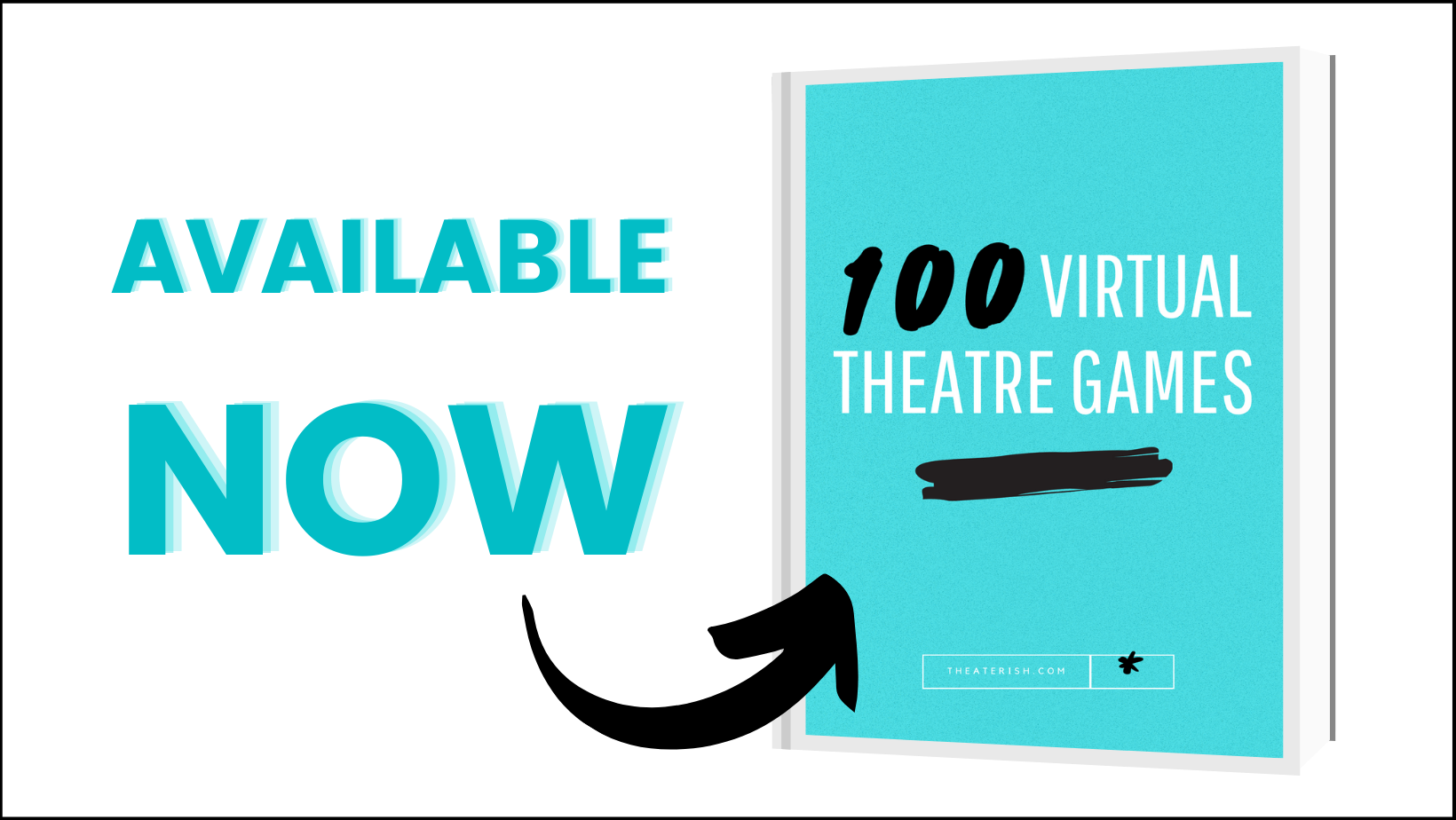 6. YOUR SCREEN FROZE (AKA NEW CHOICE, AKA DING! SWITCH)

GOAL: Two players create a scene and an “off-stage” voice or the audience interject when they want the players to make a new choice and change the scene

● Based on the improv game “New Choice” two players act out an improv scene and a third player or the audience interjects with “What’s that? Your screen froze” and the player has to replace or re-phrase the last thing they said.

● Continue to force the player to make an even bolder choice by interjecting.

Player B: Oh no! Not your cat!

OFFSTAGE: What’s that? Your screen froze!

Player B: I’m glad the cat is gone!

OFFSTAGE: What’s that? Your screen froze!

● In groups of three, one person invents a new word, the second person gives it a sentence, and the third person uses it in a sentence.

GOAL: Free association of words until two players land on the same word

● Then both players say anything at all - word, phrase, place, idea, concept, etc.

● After processing these two things, the players repeat the one, two, three, and try to use the two previously stated things to arrive at a third, common one.

GOAL: A rhythmic call and response game that gets the sillies out! A game that exemplifies why numbering usernames is essential!

● That player will respond by calling their own number out. Number 4! And then someone else's number. Number 3!

● That player responds by calling out their number and then someone else's. Number 2! Number 6! Next player - Number 6! Number 3!

● If someone screws up instead of moving to the left of Big Booty and changing numbers as done in the live version, they become Big Booty.

GOAL: Warm up the group with a free association singing game!

● A player starts off singing any song

● When another player is ready, they raise their hand and jump in with a song that is connected or similar in some way to the previous song

GOAL: Get good energy out and build camaraderie with this classic theatre game!

● You can still “Boing!” back the Zip-Zap-Zop back to the other person

Delivered straight to your inbox! 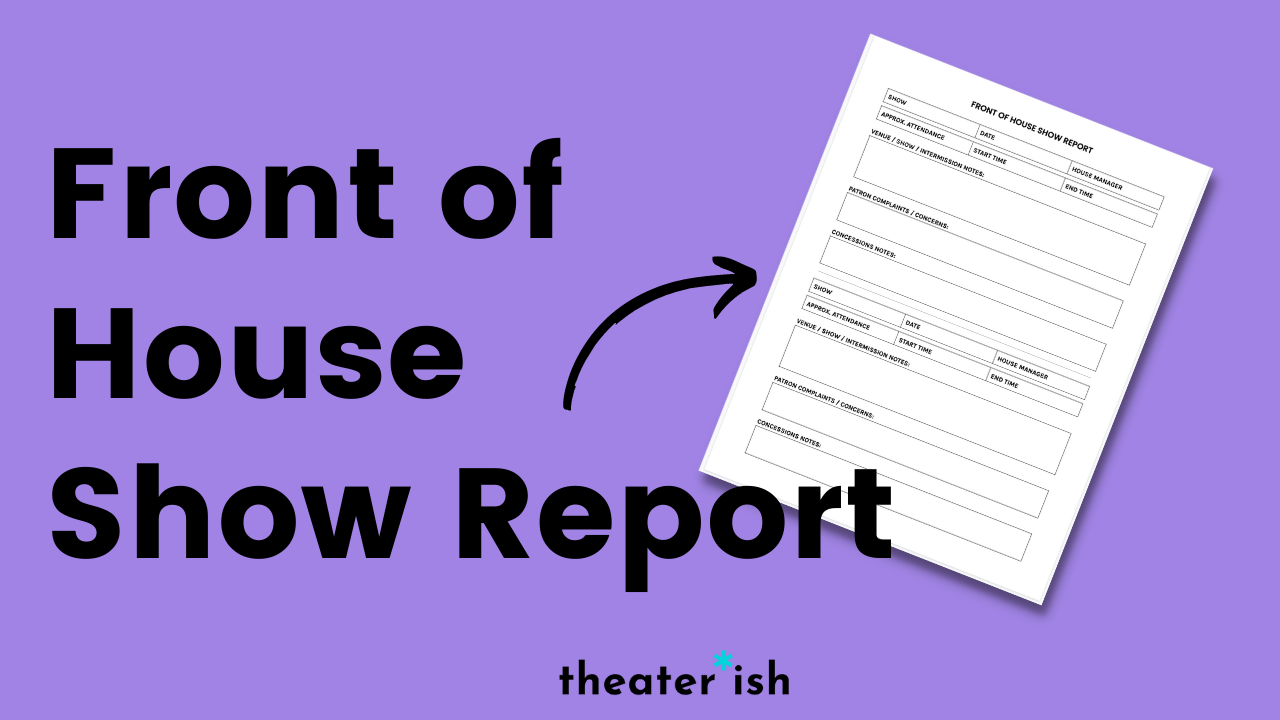